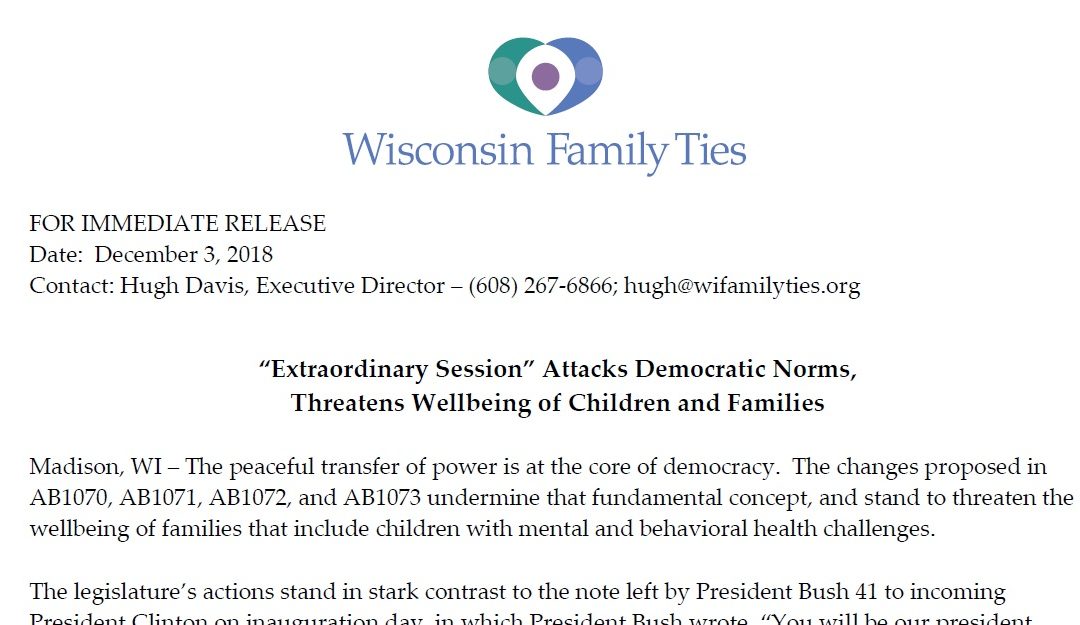 Madison, WI – The peaceful transfer of power is at the core of democracy.  The changes proposed in AB1070, AB1071, AB1072, and AB1073 undermine that fundamental concept, and stand to threaten the wellbeing of families that include children with mental and behavioral health challenges.

The legislature’s actions stand in stark contrast to the note left by President Bush 41 to incoming President Clinton on inauguration day, in which President Bush wrote, “You will be our president when you read this…  Your success is now our country’s success.  I am rooting hard for you.”

The idea of the losing side stripping powers from an administration before it can take office should be abhorrent to all Wisconsin citizens, especially when it impairs the ability of state agencies to serve the people of the state. 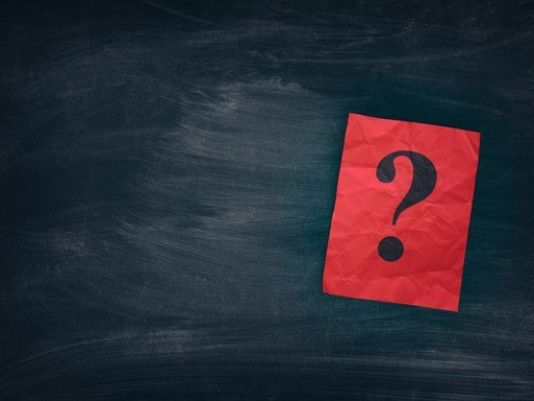 Joanne Juhnke, policy director of Wisconsin Family Ties, a nonprofit organization, said at a news conference before the hearing, “If Wisconsin could arrest and suspend its way to school safety, we’d have been there a long time ago.”

Joanne Juhnke is the policy director of Wisconsin Family Ties. The organization held a news conference before the hearing to criticize the bill. “Make no mistake. [This] is a stunning example of proposing to more of the same thing and expecting a different result. This bill would elevate ineffective, punitive responses that are already being overused on our most vulnerable students. Students with mental health challenges, students of color, students with disabilities in general.” 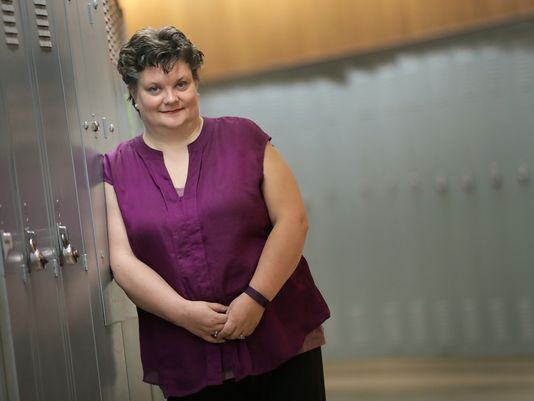 Wisconsin schools will get more therapists, social workers, aid for kids in crisis

Through the final budget, lawmakers approved $39 million to eliminate a waiting list that Walker’s administration said in May included nearly 2,500 children. Mental health advocates have said the measure should help many families.

“Up to a quarter of the kids on the list right now are there because of severe emotional disturbances,” said Joanne Juhnke, policy director for Wisconsin Family Ties. “Getting support for these kids is going to make a huge difference for families across Wisconsin.”

The elderly and the disabled wait desperately, helplessly for care that isn’t coming

Debra Ramacher and her husband have been unable to find paid caregivers since June 2015 for their daughter Maya, 20, and their son Michael, 19, both of whom have cerebral palsy, epilepsy and other significant disabilities. The family lives in New Richmond, about 45 minutes from the Minneapolis-St. Paul metropolitan area.

“At least three agencies told me they’ve stopped trying to hire personal care aides. They can’t find anybody, and it costs them money to advertise,” said Ramacher, executive director of Wisconsin Family Ties, an organization for families with children with emotional, behavioral and mental disorders.

“It’s incredibly stressful on all of us, living with this kind of uncertainty,” she said. 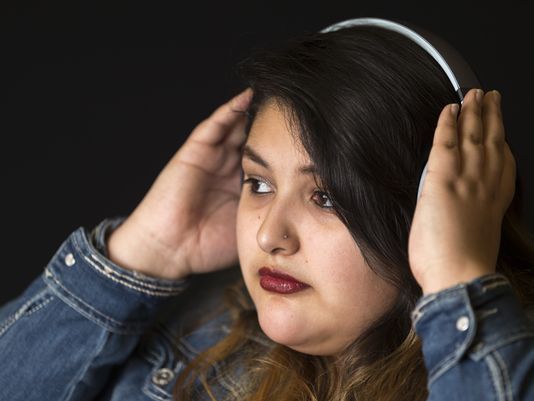 “That list, while it’s based on important research … ends up with an unfortunate emphasis because there’s already such a tendency to point the finger at the parents and say this must be something you did, and parents feel so isolated and overwhelmed and such incredible stigma,” said Joanne Juhnke, policy director for Wisconsin Family Ties. “I think we need to keep our lens broad on this.”