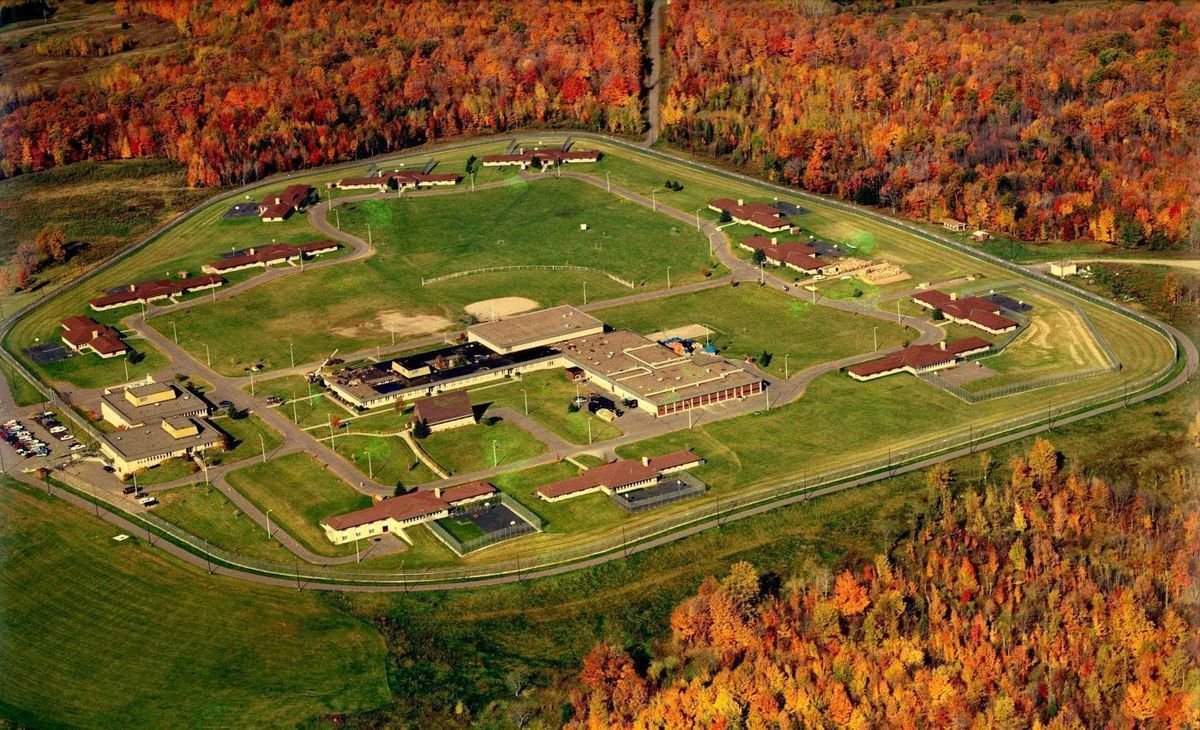 But Joanne Juhnke, policy director for Wisconsin Family Ties, which collaborated with the state Department of Corrections and Department of Health Services to bring trauma informed care practices to Lincoln Hills, said it’s unfair to scapegoat such practices for the incidents under investigation.

“If done properly, as an approach, it’s not about relaxing discipline,” Juhnke said. “It’s about responding to individual trauma in a way that makes sense and can be learned from.”

Juhnke provided the Wisconsin State Journal with a Sept. 2014 report on outcomes of the trauma informed care training program that began in late 2012 and concluded in Jan. 2014 for one of the living units. Changes included the elimination of leg shackles and belt padlocks in most situations and modification of discipline practices and living-unit rules and procedures to reduce room confinement.