In 2012, Wisconsin passed Act 125 to regulate the use of restraint and seclusion in our schools.  Experiences of schools and families since then have shown where we need to make improvements to the law. In February 2016, Wisconsin Family Ties (WFT), Disability Rights Wisconsin (DRW) and WI FACETS released a report called Seclusion & Restraint in Wisconsin Public School Districts 2013-2014: Miles to Go that highlighted how often restraint and seclusion are still being used in our schools. Many of the recommendations in the report were included in a bi-partisan bill that was introduced in 2018.  (Unfortunately, the session ended before the bill could pass). The bill would make the following improvements: We look forward to re-introducing the bill in 2019 and moving forward with these much-needed improvements. Join the WFT email list for policy updates and action alerts, including on the restraint and seclusion bill! Send your request in an email message to: [email protected] 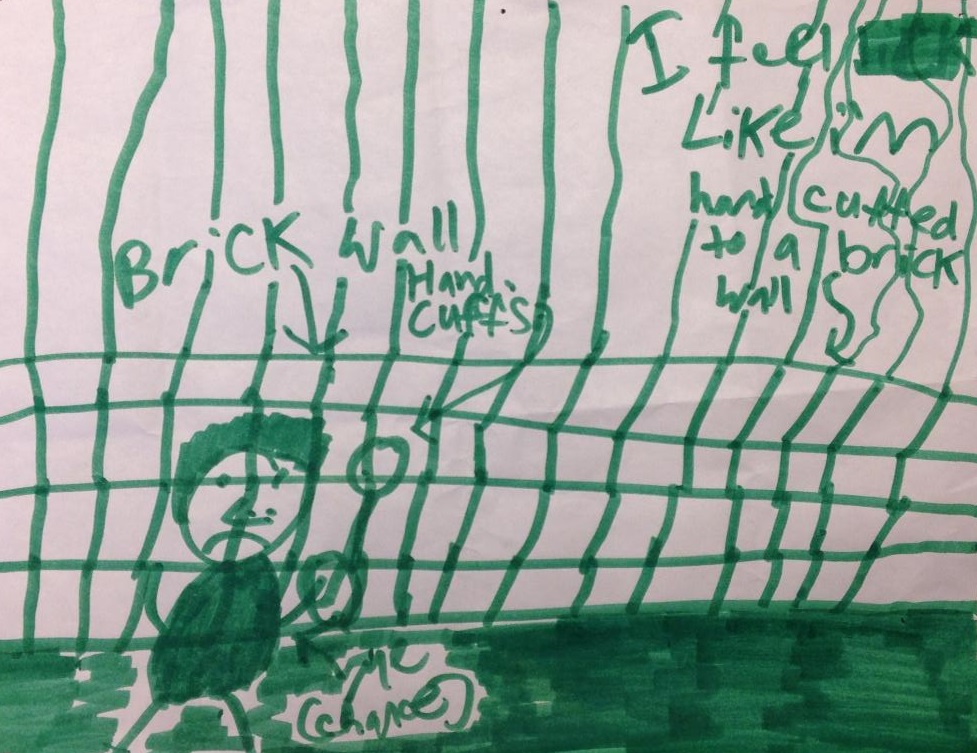 How Seclusion Feels “I feel like I’m handcuffed to a brick wall.” (Artist: Chance) 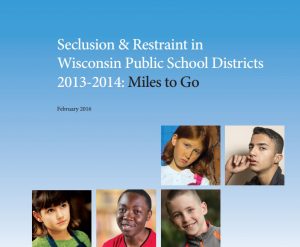