Claire’s* Story — Listening Past the Silence

At their first meeting, Claire*, her daughter, and their Wisconsin Family Ties parent peer specialist (PPS) had very little to say. But the silence was not deafening. The PPS recalled her own lived experience and how difficult it could be to have to tell your family’s story yet again to another stranger, who may judge you and may not be able to help.

The county’s therapist who’d referred the family to Wisconsin Family Ties revealed that Claire’s daughter’s case file was filled with accounts of aggressive behavior, episodes of prolonged depression, theft, sexualized behavior, and suicide attempts. Claire had battled alcoholism and her daughter had spent years in and out of foster care and group homes, including a group home that was shut down due to abuses happening there.

Claire had been working with county human services programs since her child was 10, but recovery takes time, too. Claire, now three years sober, had grown frustrated and angry trying to advocate for her daughter who was now nearly an adult. Meetings and phone calls with school staff and social workers often ended abruptly in heated exchanges and hurt feelings due to miscommunication.

Despite that history, things began quickly improving once Claire and her daughter warmed to the genuineness and empathy of their Wisconsin Family Ties PPS and understood that she was there to be by their side no matter what.

Working as a team, the three soon were able to identify and process the behavioral, clinical, and administrative issues that were preventing progress. Using existing records, the parent peer specialist helped Claire craft a narrative that was more likely to be received positively and to result in the services her daughter needed.

Claire’s transformation was apparent at the first IEP (Individualized Education Program) meeting. “[Claire] found her voice,” the PPS reported. “She was articulate, calm, and stated what she wanted and what her daughter needed.”

More confident in her role as a parent advocating for her child’s care, Claire admitted to her PPS that she felt so empowered having someone like her by her side that it was the first meeting she ever got through without leaving early.

No parent ever wants to give up on their child. Claire certainly didn’t want to give up on hers. Unfortunately, for far too many parents caring for a child with mental health challenges, it often feels like everyone is ready to give up on them. Claire’s PPS knew enough about that feeling at their very first encounter to listen past the silence, say nothing, and simply let them know she was there, because sometimes it’s in silence we begin to hear hope.

*A real person, but not her real name.

Kathy’s* Story — From Uncertainty to Hope

When we first met Kathy a few years ago, her future was very uncertain.  She was living in a women’s shelter and receiving treatment for heroin addiction.  During her time at the shelter, she relapsed.  She was homeless, unemployed, and her son, who has mental health challenges, was in foster care.

Wisconsin Family Ties believes that all human beings are capable of and desire growth and improvement.  We walked alongside Kathy, without judgment, providing emotional support and helping her navigate complex service and treatment systems for her and her son.  Kathy worked hard… really hard.  Today, she has a job, her own apartment, and has been reunited with her son.

*A real person, but not her real name.

Fill out the online form below with your story. 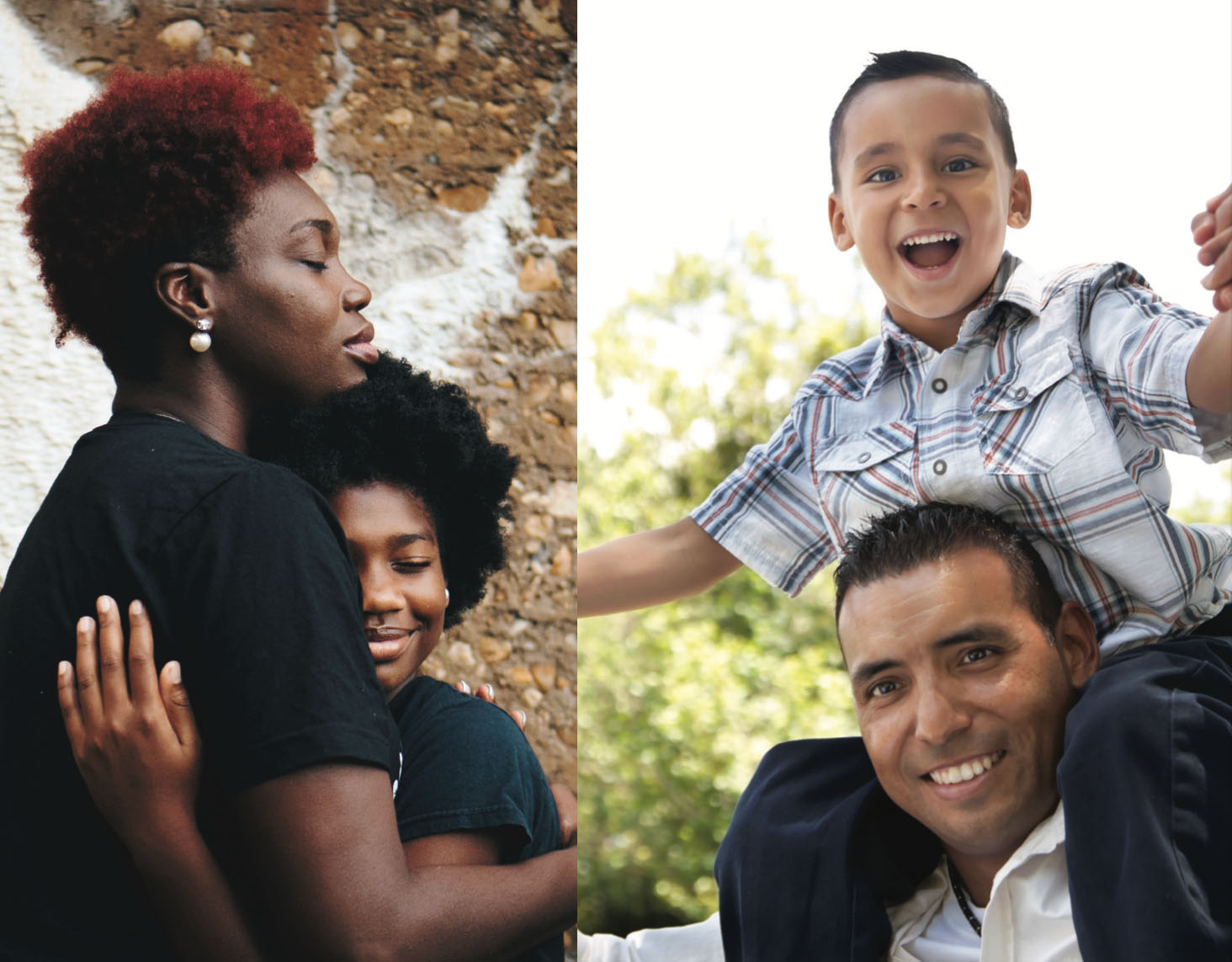 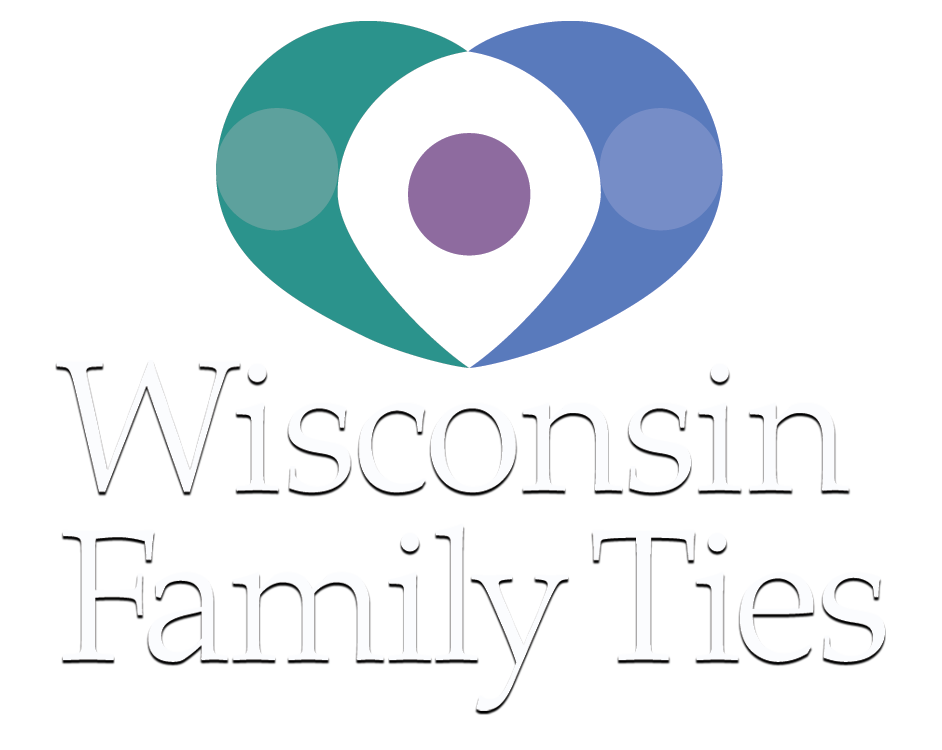